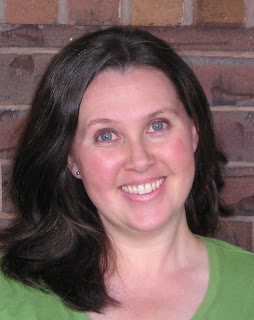 From a wildland firefighter to a security guard, police officer, and student
of botany and zoology, ELSIE PARK has done it all. It was only a matter
of time before she wrote her first novel. While on a hiatus to Italy, Park
was inspired by the thick presence of ancient and medieval history. She
felt it in its walls, and slowly, yet surely, a story was born.

• Elsie Park’s debut novel
• Content is appropriate for teens
• Combines history, romance, and the struggle of right and wrong into
an impressively written package
• Includes music score accompaniment from the author 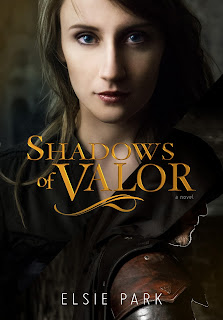 On the surface, Graywall is content and booming. Lord Shaufton, who
presides over the city, is a fine ruler. The poor are well-cared for, the
area is popular, and morale is high—but within Graywall’s roots,
something dark is stirring. This darkness threatens to overpower the
once-peaceful town, until a mysterious figure appears: The Shadow.

As much a figure of fear to the unruly as legend to the innocent,
The Shadow is an enforcer of justice and aid to the King. Due to an
outrageous export tax set by King Edward, smuggling has tainted the
kingdom, so The Shadow is sent to hunt the smugglers down. Contrary
to legend, The Shadow is simply a man known as Sir Calan who,
although talented and just, struggles to keep his dark thoughts of
revenge from becoming ruthless action.
Due to sheer coincidence, The Shadow learns of a deadly plot
against Lord Shaufton on a journey to Graywall. Now, he must enter a
pseudo courtship with Lord Shaufton’s daughter under his original guise
of Sir Calan, all while old emotions are stirred by the lovely Elsbeth,
Lord Shaufton’s niece. Elsbeth, it seems, is the only woman who can
heal his troubled soul, but she has a story of her own.
What transpires is a glorious tale full of deceit, greed, inner struggles, betrayal, and most of
all—love.

Thanks for stopping by! Come back soon for a review of this book!
Posted by kissablysweet1 at 6:00 AM 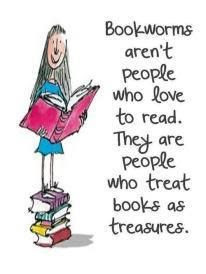