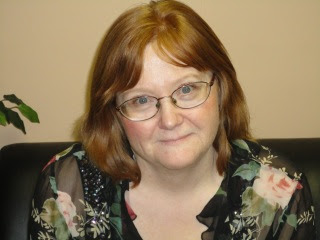 S.L. Partington is a multi-genre author who is most comfortable writing Fantasy and Science Fiction. Book one of her science fiction/adventure series The Assassin Journals: Hunter is currently available from World Castle Publishing, with book two entitled The Assassin Journals: The Cartel scheduled to be released soon.   She lives in Alberta Canada and is the proud mother of a grown son currently serving in the Canadian military. 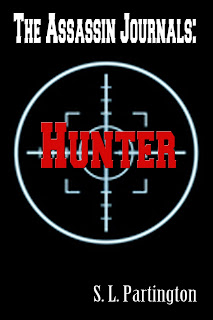 Hired killers can't afford a conscience - it's bad for business. Assassin, Gage Brassan, is having a very bad year. An unexpected attack of conscience, an old girlfriend's betrayal, and a trip to prison are the catalysts for an explosion of memory that remind him of his military past and a promise left unfulfilled. With the help of Jak, a Rigian street kid, and Joanna Travis, the sister of an old army buddy, Gage attempts to unravel the truth behind the execution of the elite Special Forces unit he once commanded. As he follows the blood trail from its beginnings in the war-torn Androsian system, and into the highest echelons of the Galactic Security Force and the corrupt halls of the Rigian People’s Palace, he must outwit the criminal organization he has betrayed as he struggles to protect his estranged father from the bloody, emotional, fall-out of a life gone wrong. He knows the answers are out there. The trick will be living long enough to find them.

Check back here soon for a review of this book.
Posted by kissablysweet1 at 6:00 AM