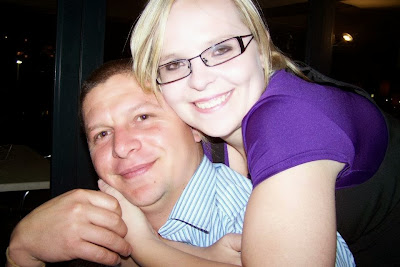 I was born and raised in South Africa, where I still live with my husband, and two beautiful little girls.

I always knew that I was going to be a writer but it only started to happen about four years ago, now I can’t stop writing.

In my free time, If I get any because Moms don’t really have free time, I love to spend time with friends, if it’s a girls night out, or just a movie, I’m a very chilled person.

I do write in different Genres, I have a woman’s fiction called the Pregnancy Diaries, but it would be published under another name. And then I have a paranormal series, called the Watercress series. There are about ten novels in that one.

So, plenty of novels to come out, so little time.


I hope you are going to embrace the Dragonian Series as much as I loved writing them. 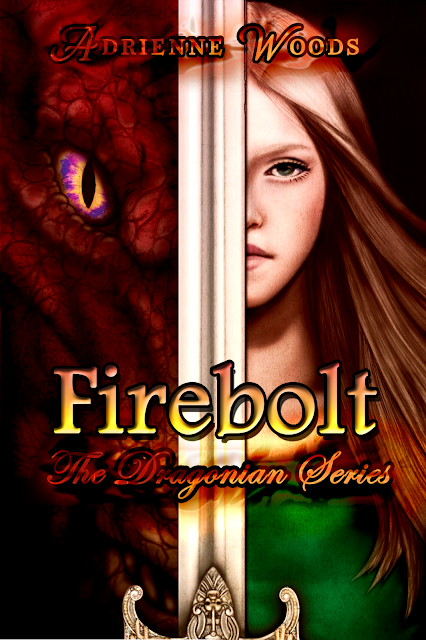 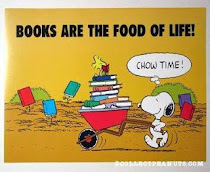