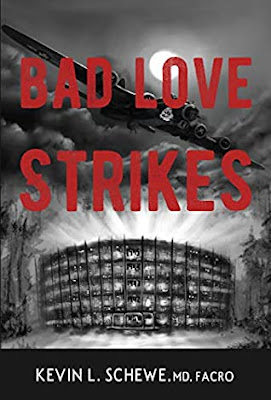 In 1939 President Franklin D. Roosevelt was warned about the possibility of the Nazi's trying to make an atomic bomb. The President was advised by scientists to authorize the United States to try to become the first country with  an atomic bomb. This was called the "Manhattan Project." It was then decided a backup plan was needed. This project was called the "White Hole Project." It's now 1974 and some neighborhood teens are hanging out together. They decide to go for a bike ride and explore.

This is truly a spectacular book! It's well written and the research for it it spot on. The characters could have been the kids from my neighborhood.  I find it very easy to get wrapped  up in this book. It's not only for teens but adults too. I hadn't heard of some of the things discussed in this book.  It is a bit technical in spots but I doubt any teen or adult will have much trouble with it. This should be part of your teens library! I believe Dr. Schewe struck gold here!

I didn't find any issues.

I gave this one 5 cheers out of 5 because it has all the things teens like. You'll see, they will love it.

Posted by kissablysweet1 at 8:30 PM 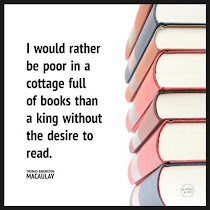 Karen Probert Book Author & Writing Workshop Presenter Sherwood Park, AB
Editions Art-Music-Poetry"Being a book reviewer allows her to choose what books she reads and her reviews would help promote both the books she reviews and the authors of those books." "

Regina McLemore McLemore Author and Historian Stilwell, OK
Editions Art-Music-Poetry"It is great to find someone who enjoys reading and writing reviews. I hope you would consider reading one of mine."